The Last Town Chorus's first release in over a decade is a single written to appear on the TV series 'Walker' on the CW network, airing March 3rd at 8PM EST. A separate full-length album is in the works.

"The Last Town Chorus, from New York City, revolves around Megan Hickey's breathy voice and her lap steel guitar. She uses it for twangs and slides, but the effect isn't downhome; it's closer to U2 than to Buck Owens. Accompanying her ballads with hovering, sustained tones and chords that can glide into the ether, the lap steel doesn't ground her in tradition. It suspends her voice amid longings and memories." - Jon Pareles, The New York Times

"The lap-steel solos are pure liquid metal—don’t be surprised if you see a bit of headbanging, albeit in slow motion, at this show." - Time Out New York

"Like re-entering the real world from a subtitled art-house film on a Sunday afternoon, emerging from this album takes a lingering little while." - LA Times

"Even before Hickey spellbinds listeners with her Gillian Welch-meets-Hope Sandoval voice, the sheer exclusivity of what you're seeing is enough to make you stop and gawk." - Paste Magazine

"This highly seductive debut is set to spellbind a whole new set of languid disciples. Floating on the thawed-crystal voice and lap steel of songwriter Megan Hickey...the sound they make is a liquid tension of urban and rural, transplanted souls with an impossible longing for the best of both" - Uncut

"The tension between the permanent and transitory, between belonging and leaving, marks the music as fundamentally urban. Hickey's lap steel conjures up street lights and Navy yards rather than dirt roads and front porches." - No Depression

See updates on the creation of new album from inside Megan's studio. 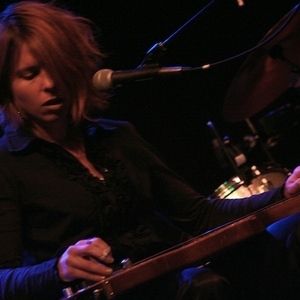 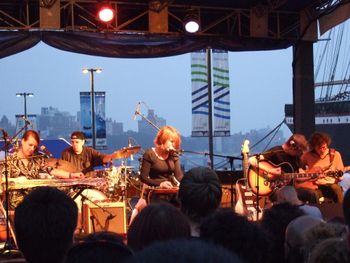 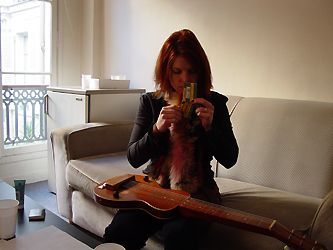 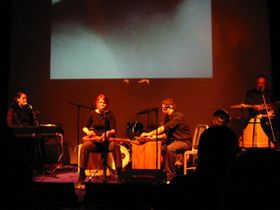 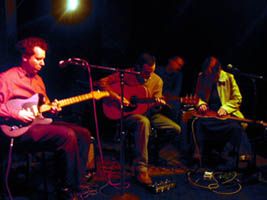 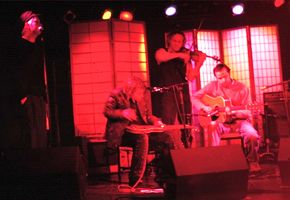 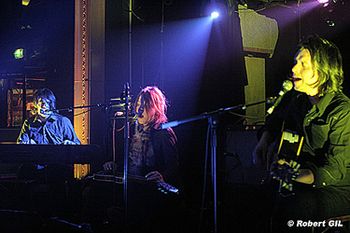 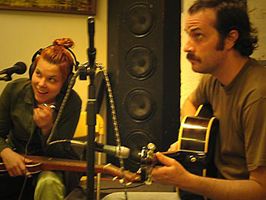 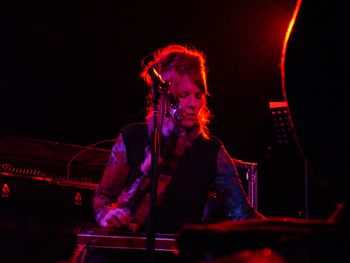 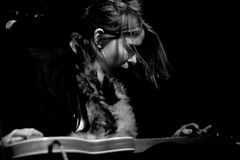 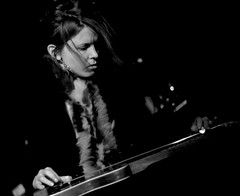